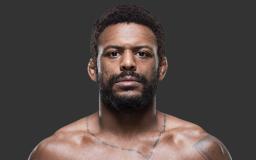 My Rating
The Story
Michael Johnson and Justin Gaethje face off Gaethje's UFC debut. Johnson is on a losing streak - going just 1 win in his last 4 outings, he may be fighting for his spot on the roster. Justin Gaethje is coming into the UFC with a lot of hype behind him - he was an undefeated WSOF champion with a record of 17-0 coming into this fight. The world was watching to see how Gaethje compares to the high level competition he will face in the UFC. This instant classic won 2017 Fight Of The Year.
Audience Reviews

Audience Reviews are hidden because they may contain spoilers.

4
Gonna be hard to beat this for FOTY.
Sign In to upvote reviews.
Report This As Inappropriate

4
Giving this fight 9/10 should be illegal. Unbelievable fight.
Sign In to upvote reviews.
Oepin
Report This As Inappropriate

3
Definitely Fight of the Year so far! Gaethje has never had a boring fight and this might be his best ever.
Sign In to upvote reviews.
Report This As Inappropriate

1
My favorite UFC fight ever. I've never heard the crowd react like they did in this fight.
Sign In to upvote reviews.
Arjyo Mitra
Report This As Inappropriate 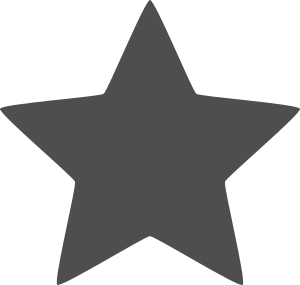 You must confirm your email address notloggedin before you can rate fights. Please check your email and click on the link we sent you.